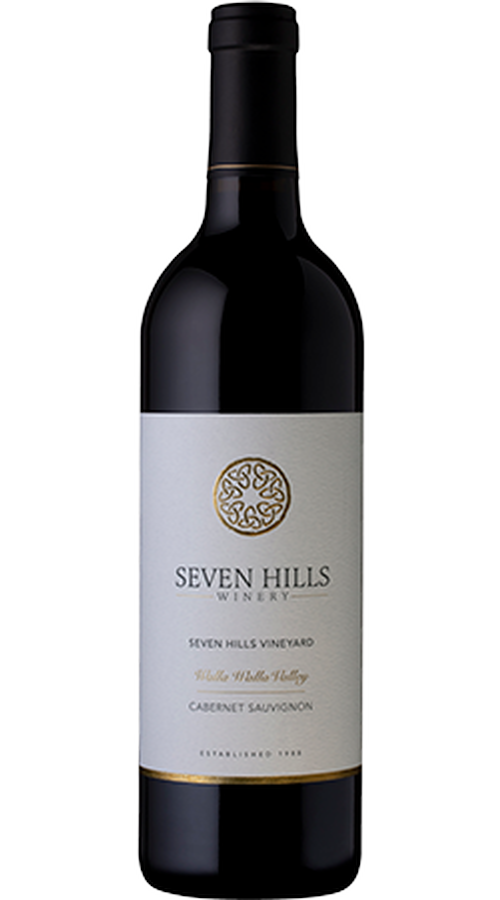 SHW Founding Vineyard was the first significant Merlot and Cabernet planting in Walla Walla Valley. This land is named not only for its historical importance in the founding of Seven Hills Winery, but also for its critical role in leading the vision and helping shape the viticultural development of the region. These original vines have produced highly regarded Merlot and Cabernet Sauvignon for more than three decades, and continue to do so today. This wine is drawn from the winery’s original estate founding Cabernet Sauvignon blocks planted by the McClellan family in the early 1980s. 2017 marks our 30th year of making Cabernet Sauvignon from these historic vines.

This old vine Cabernet has a dark garnet color with aromatics of dried blackberries, figs, lavender and a touch of crème brûlée. The palate presents a medium bodied wine framed by firm tannins. Flavors of blackberries, marionberries, figs, peppercorns and cinnamon stick are accented by hints of bay leaf and vanilla bean.

Explore our offerings by brand